The MCL New Generation seal system has come a long way from the initial development some 25 years ago. We have listened to you, our customers, and made huge changes to our product in line with your requests, a few of which we have highlighted below.

We are soon to test Hydrocarbon applications with the same design philosophies. Initial testing has shown promising results and we expect product release in 2022. 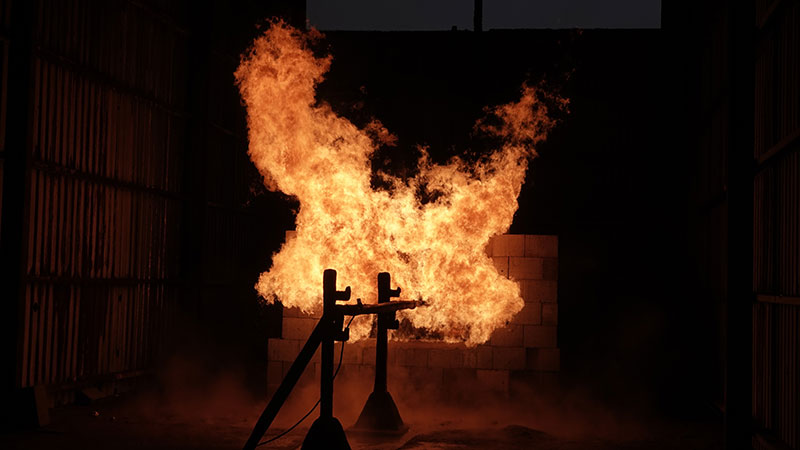 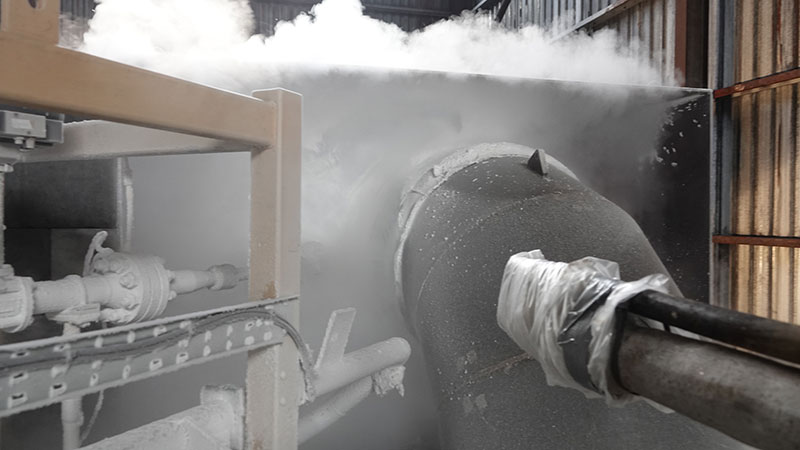 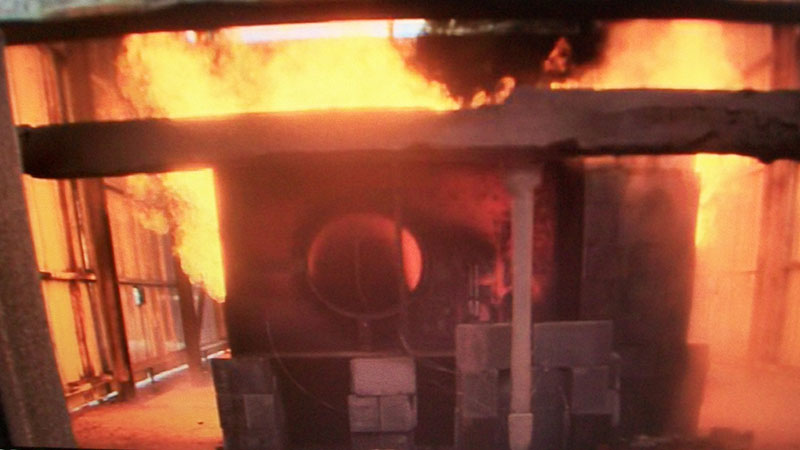 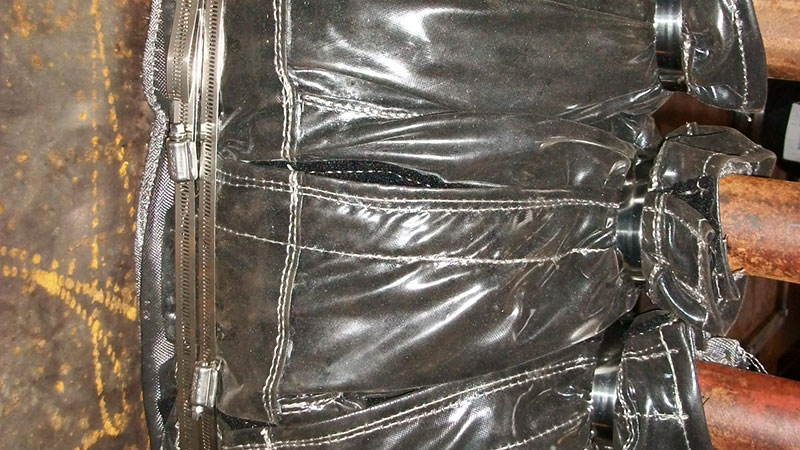 The New Generation seal system has an extremely robust outer membrane that has been chosen to resist the rugged and hostile environment found in offshore locations. In addition, we have completed leakage testing enabling piping engineers to make good design choices when flexible seal systems are essential components of the penetration. Weather resisting seals are a single skin product and may be used in combination with fire resisting seals.

The New Generation flexible seal system has been tested and proven to resist the extremely low temperature demands associated with the use of liquid natural gas. Our sealing systems have been subjected to a flow of liquid nitrogen whose temperature is circa -196 degrees Celsius for 1 hour. Immediately after testing, the seals have been proven to remain flexible and unaffected by the freezing conditions.

The New Generation seal system has been tested against Jet fire to ISO-22899-2 standard. The seals are tested in a true bulkhead orientation rather than the regimented tubular design of earlier standards. This latest standard allows clear line of sight to the rear of the seals and visual proof of conformance while testing.

In addition, we have tested a range of seal dimensions from ½” diameter to 36” diameters, as well as elbows for pipe bends and multiple pipe configurations. We successfully tested a six pipe multipipe seal for more than 30 minutes. Twin, single and elbow penetrations for over an hour.

Our certification of approval LR2029555SF is issued by Lloyd’s Register.

Our entire range of seals has been subject to blast testing above 2.4 Bar dynamic loading. In accordance to design verification by Lloyd’s Register we have been accredited a witness report as there is no International Standard for blast testing at this time.

Best Technology is a company dedicated and passionate towards the protection of our clients’ lives and assets, as well as to the environment. This commitment is applied using innovative and effective solutions. 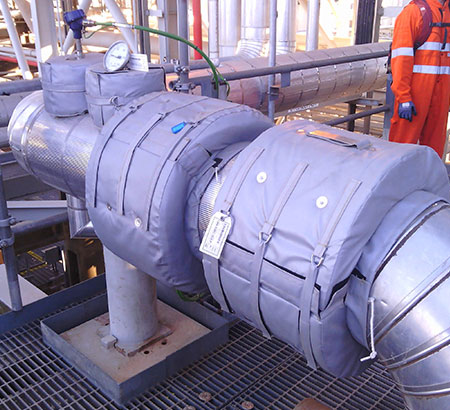 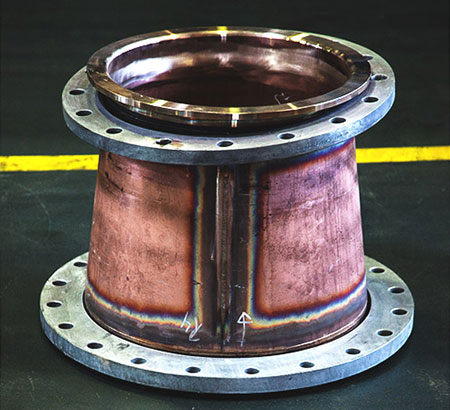 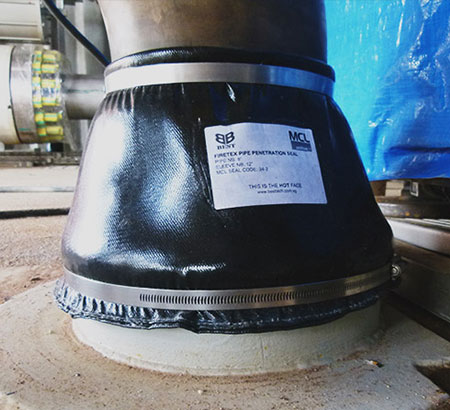